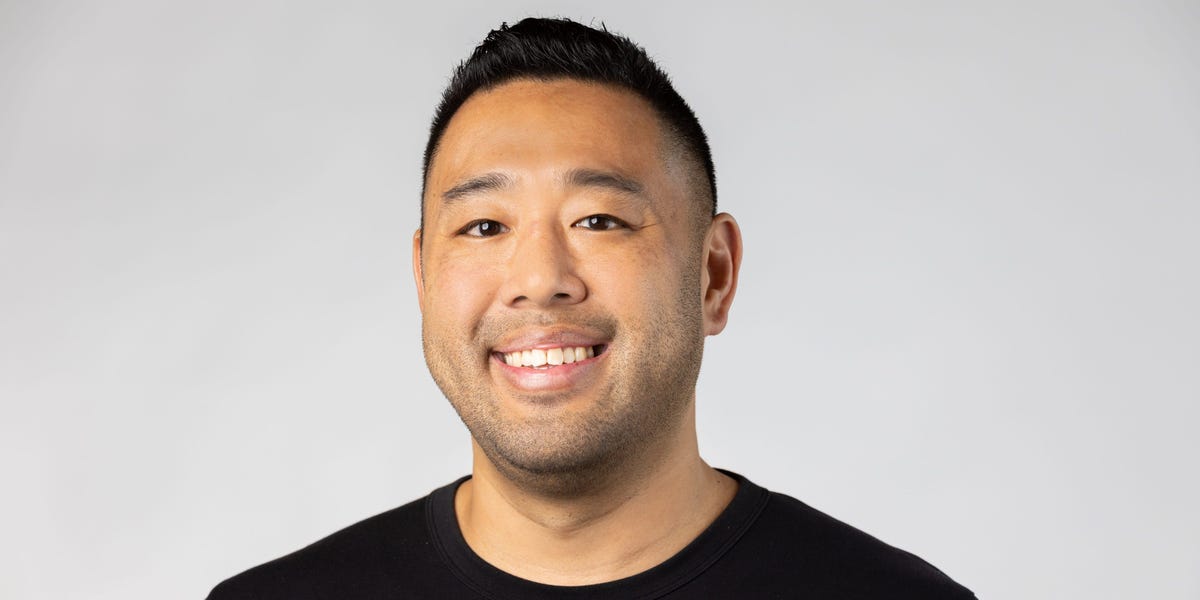 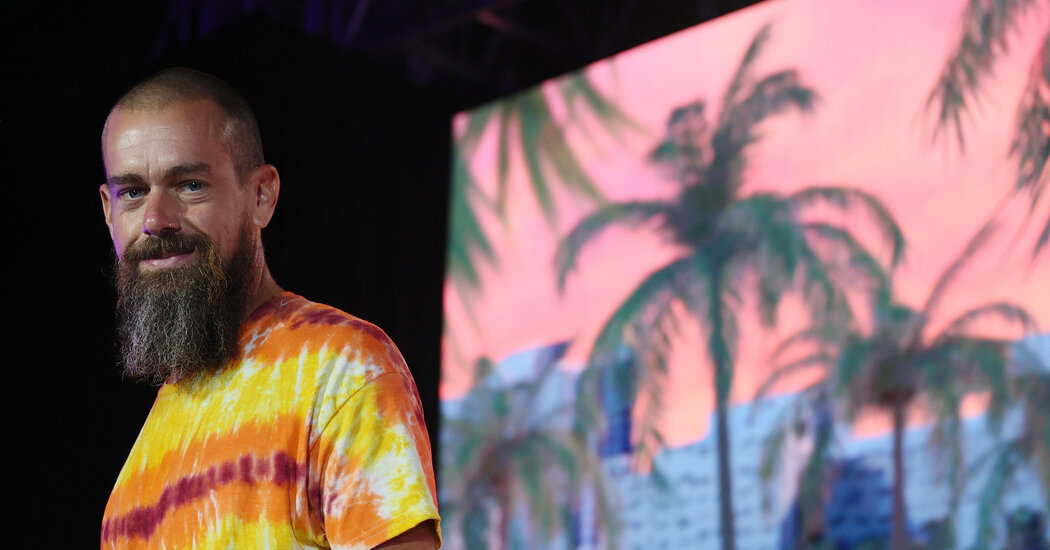 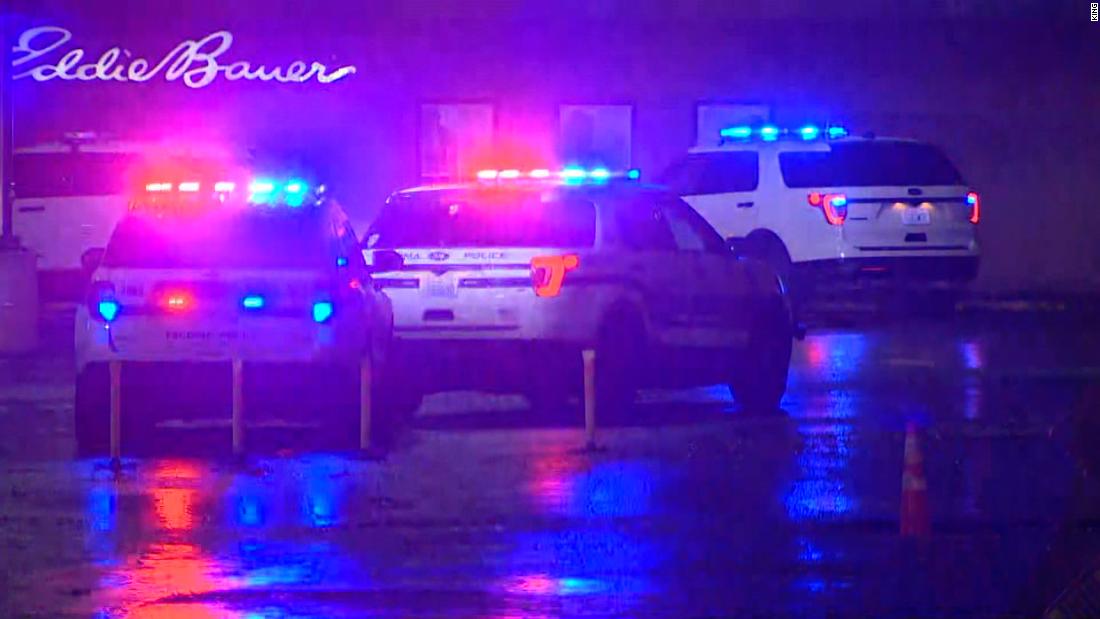 WASHINGTON, Oct. 3 (Reuters) – The board of directors of the International Monetary Fund will this week step up its investigation of managing director Kristalina Georgieva by questioning her separately and investigators who said she had pressured staff at the World Bank to change the data in favor of China, people familiar with the said meetings.

Council to question lawyers at WilmerHale on Monday about their World Bank investigation report, said three people familiar with the plans. The report alleged that Georgieva, as the bank’s CEO in 2017, put undue pressure on staff to change data from the flagship “Doing Business” report to benefit China.

Georgieva, who has firmly denied the charges, will appear in person before the board on Tuesday, the day she delivers a virtual speech on the annual IMF and World Bank meetings October 11-17, two of the sources said. .

The talks could prove essential in strengthening or eroding IMF shareholder support for Georgieva.

So far, the fund’s most influential member governments, including the largest shareholder in the United States, have declined to comment from the public, preferring to let the review process unfold. Britain said in a statement to Reuters last week that it supported transparency on the matter.

The investigation report argues that Georgieva and the office of former World Bank President Jim Yong Kim pressured staff to manipulate the data, so that China’s global ranking in the “Doing Business 2018” study on investment climates fell from 85th to 78th.

The motive was allegedly to help gain Beijing’s support for a major capital raise that the bank’s management was seeking at the time.

An IMF spokesperson declined to confirm scheduled meetings. Spokesmen for WilmerHale in Boston and Washington did not respond to requests for comment.

A spokesperson for Georgieva also declined to confirm the meetings, but said in an emailed statement that Georgieva “will not be deterred by these false allegations and remains committed to fulfilling the vital mission of the IMF.”

A person familiar with the plan said the board should ask WilmerHale’s team about their investigative process – the scope of their assignment, how they conducted the investigation and how the decision came to be. been taken to publish the results, which came with little prior notification to Georgieva.

Other questions will seek details of the links made in the report between the changes to the “Doing Business” data entries for China and the capital raising campaign, which resulted in a $ 13 billion increase in paid-up capital. of the World Bank in 2018 which strengthened the Chinese shareholding.

Another source said there would also be questions about discrepancies between witness interviews, the report’s findings and subsequent public statements by at least one interviewee. Shanta Devarajan, the former World Bank economist who oversaw the 2018 Doing Business report published in October 2017, said he never felt pressure de Georgieva, and that the WilmerHale team only used half of their statements.

Machen did not respond to a request for comment. 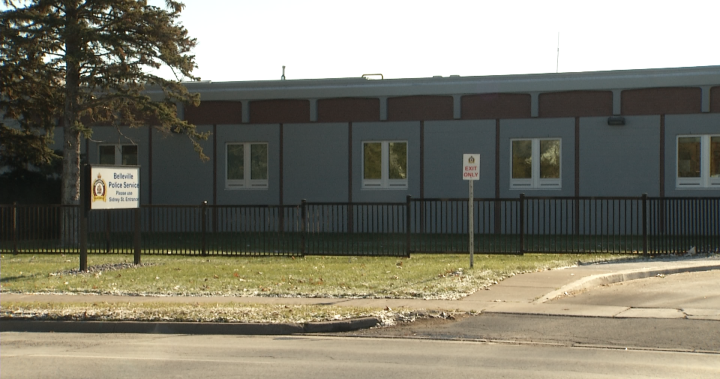