Paul Jenkinson, spokesperson for Advocates of Care for the Elderly (ACE), said the number of investigations versus the number of complaints is a red flag that something is wrong with the system.

As Paul Schneidereit of The Chronicle Herald noted in a November 15 column, referrals of potential abuse cases to the province’s Care Protection Unit increased between 2016-2017 and 2020-2021. But investigations into those same references peaked in 2017-18 and have declined since.

For example, last year there were 541 referrals but there were only 51 investigations.

“These are citizens who took the time to report and then you have (51) investigations,” Jenkinson said in a recent interview with Gary MacLeod, president of ACE.

“You have to ask yourself, are you saying there were 500 unreasonable calls that were made? It’s incredible.”

Jenkinson and MacLeod point out that the same people who are part of the Caregiver Protection Investigation Teams also do nursing home licensing work.

“They have to rearrange it so these people don’t wear two hats – it’s a conflict of interest from the start,” MacLeod said.

The nine-person PPC investigation team is also too small, the men say. This team covers a population of around 8,000 nursing home residents, comparable to the population of Yarmouth, which Jenkinson says has 18 RCMP officers who investigate thousands of cases per year.

In addition to strengthening the investigative team and dedicating these people to this one job, they said the legislation that covers the protection of nursing homes also needs to be overhauled.

“I think the frustration with all of this is that for the protection of people in care, the law has no teeth,” said MacLeod, who started ACE about 15 years after his mother spent 18 months in the VG waiting for a nursing home bed, then a sink fell on her head while she was residing in a dilapidated nursing home.

“I’ve said it more than once, I just think they need to strengthen the law.”

The Protection of Persons in Care Act defines a range of categories of abuse ranging from the use of physical force resulting in pain, discomfort or injury, including slapping, beating, punching, burning, manipulating brutal, fasteners or fasteners; sexual contact between a service provider and a patient or resident; and the inability to provide adequate food, care, medical attention or basic necessities of life.

In a recent press release, ACE made several recommendations on actions that should be taken by the provincial long-term care service. For example, the minister should ask why crimes like sexual and physical assault on nursing home residents by mentally competent staff or other residents are routinely referred to the in-care unit instead. of the police.

They also want the minister to discuss directly with frontline PPC investigators the reasons for the discrepancy between the number of complaints and the number of investigations that actually take place.

Steps have been taken in recent years by provincial governments to address concerns about neglect and abuse in some nursing homes, and the lack of transparency in investigations.

The Liberal government has created a public website that updates information on PPC investigations. The move was prompted by horrific reports of neglect, including residents who died with pressure sores so severe they have gone to their bones.

Jenkinson and MacLeod said they were encouraged by Barbara Adams’ statements about the need for change.

“This is my first sign of hope that maybe something will be done with the abuse situation that is going on in nursing homes,” MacLeod said.

In an emailed statement responding to the group’s concerns, Adams said she spoke with the Adult Protection and Protection of Persons in Care teams to better understand how reports are made and done. subject to investigation.

“There is absolutely no room for any form of elder abuse,” Adams said.

“We are working on a deep understanding of the issues so that we can implement appropriate solutions to ensure older Nova Scotians are protected.”

The government is also developing an education plan in consultation with sector partners “so that all parties, including the government, know how to recognize and investigate abuses.”

Adams said every abuse report is reviewed in detail by staff before deciding whether an investigation is necessary.

“However, we know that this is often a policy or process issue that needs to be addressed to better enable staff to do their jobs, and that’s what we’re looking at right now. We agree with concerned citizens that older Nova Scotians must be protected and respected. We owe it to the seniors of Nova Scotia to provide the highest quality care and if we can improve this system, we will take action. 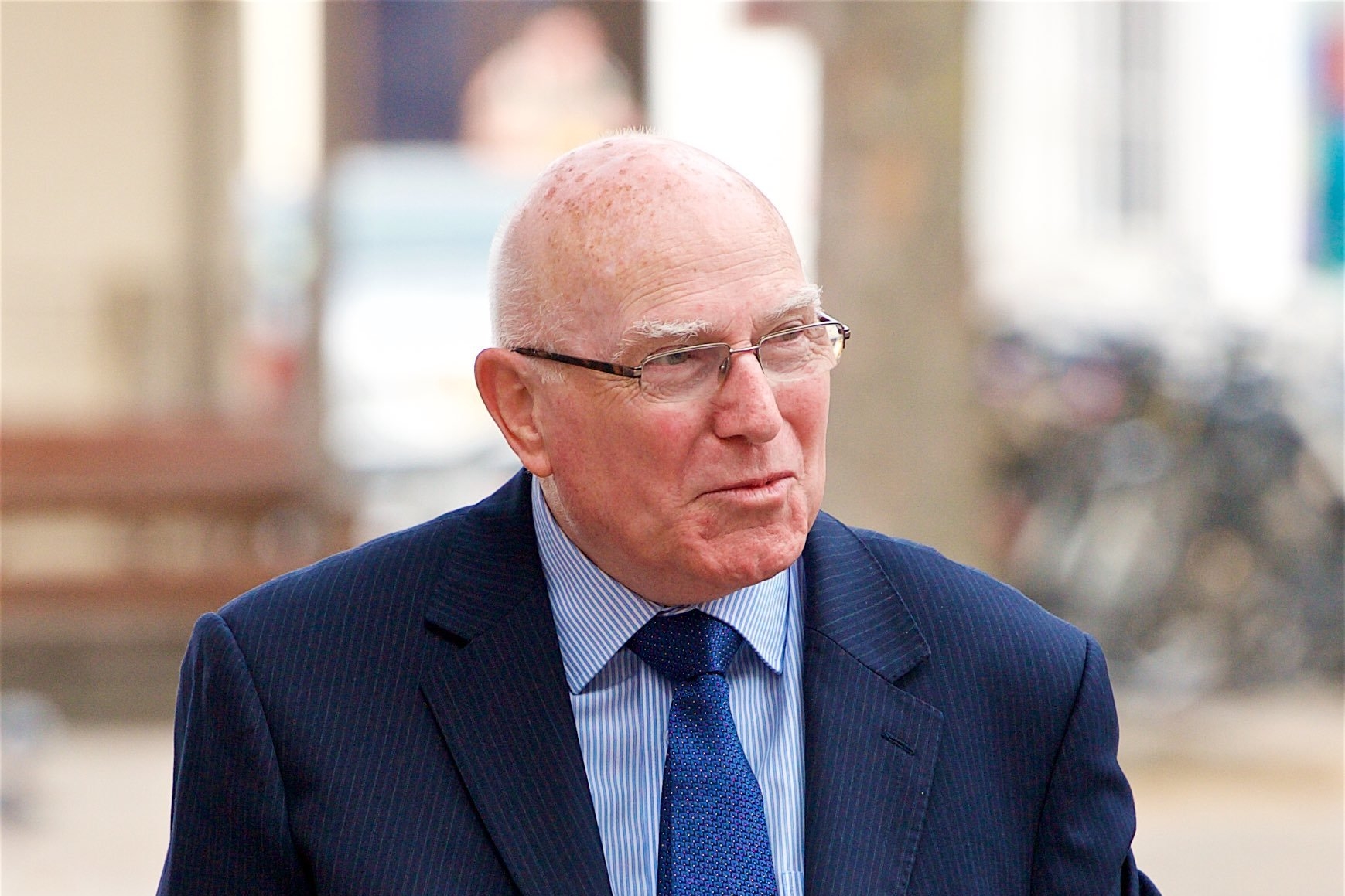