Scott Bridges August 11, 2022 PPC Comments Off on PPC Renewables invites tenders for the construction of the largest solar power plant in Greece 8 Views 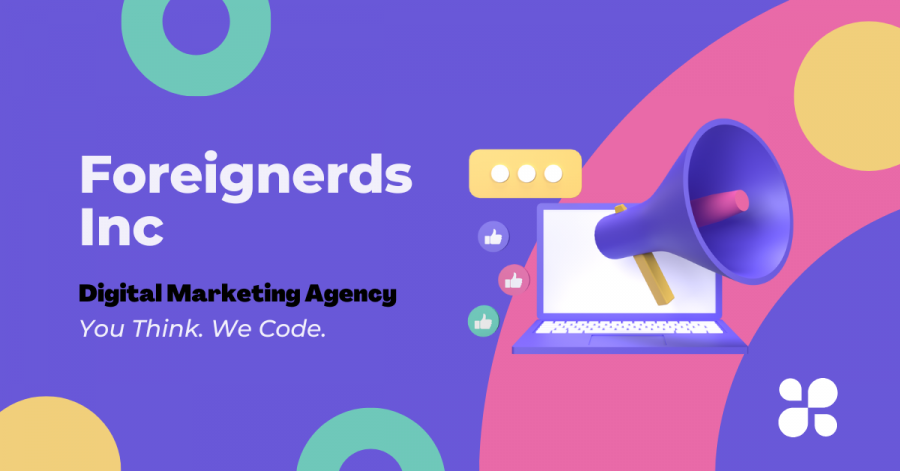 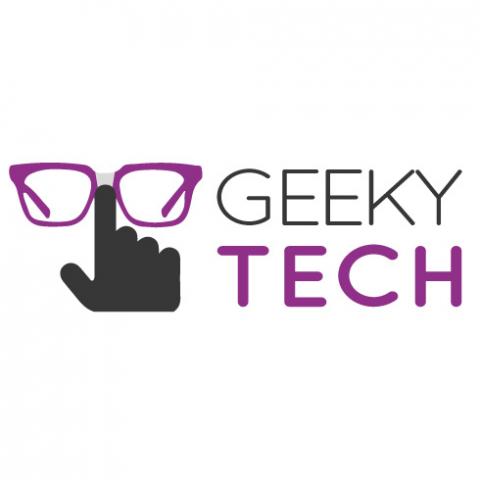 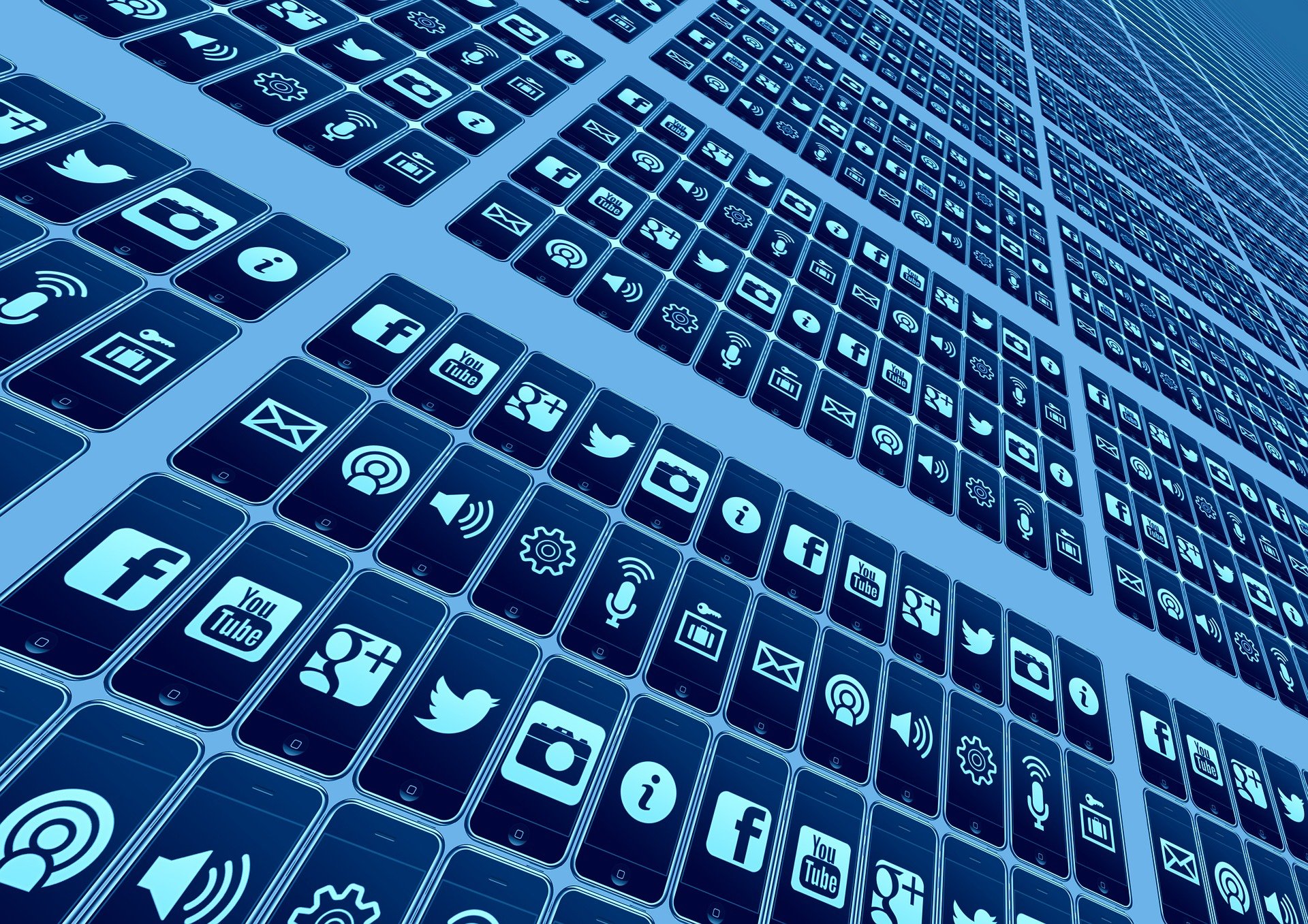 PPC Renewables has launched a call for tenders from contractors to build a solar power plant in a former lignite mine in Ptolemaida, with an installed capacity of 550 MW, making it the largest photovoltaic installation in Greece and one of the largest in Europe.

According to PPC Renewables’ announcement, the project is valued at €216 million, excluding solar panels, and the installation is expected to be completed in 2024.

The deadline for submission of tenders is September 30, 2022 and the contractor will have to produce a study, build, install and commission the plant and supply the equipment, with the exception of the solar panels.

Currently, the largest photovoltaic plant in Greece is Hellenic Petroleum’s facility in the Kozani region, with a capacity of 204 MW. In Europe, the nominal capacity of 550 MW of the future Ptolemaida plant will only be exceeded by two solar parks under development in Spain, of 626 MW and 595 MW.

The Ptolemaida Solar Park will be a grant-free project

The project will operate without state subsidies and will sell electricity through power purchase agreements (PPAs). According to reports, PPC Renewables plans to sell output from the solar park to its parent company, Public Power Corp. (CPP).

PPC Renewables, as a minority partner, is preparing 1.3 GW in joint solar power projects in Greece with the Cantreva Group, according to earlier reports. Additionally, a joint venture between PPC Renewables and Germany’s RWE Renewables has nearly 1 GW of PV projects underway.

As part of plans to expand its green energy portfolio, PPC Power Corp. is also looking to acquire projects in the Balkan region, particularly in Romania and Bulgaria.