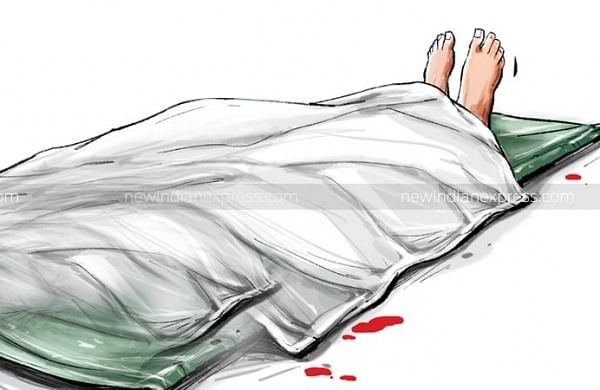 Residents of Coldstream will have another chance to see up close what they are being asked to vote on October 15.

A second open house and site visit for a proposed new public works building for the district will be held Tuesday, September 27 from 4-8 p.m. at the Coldstream Municipal Office.

The proposed new building would be built on district property directly behind the municipal office where the current yard and building are located. The buildings, which include the original Quonset Hut, have reached the end of their useful life.

A site visit to the proposed site and former buildings is included in the open day.

In the October 15 municipal election, eligible voters in the district will be asked if they favor borrowing $8.5 million to erect the new building.

“The proposed work includes the construction of a new public works building, new storage facilities and renovations to the old fire hall,” the district said in a backgrounder available at the open house. .

The total cost is $10.4 million, with the district having $2.42 million in existing resources, leaving the rest to borrow. The cost of borrowing, according to the district, is about $526,800 per year over a 30-year term.

Long-term borrowing would minimize the overall cost to taxpayers.

“If the referendum is successful, we will proceed immediately to complete the design of the facility,” said Coldstream chief administrative officer Trevor Seibel. “This will produce a tender-ready package which we will then bring to market to set up a contractor. We could potentially innovate next fall.

What if he fails?

“We will have to come up with a plan to find the funds,” he said. “This could include grants, taxes and loans. We may also need to re-scope the project to consider backtracking to gain voter assent. »

If you can’t make it to the open house, you can find information on the district’s website, coldstream.ca/content/public-works-building.